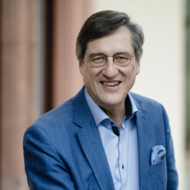 War in Europe
The End of (Unconditional) Pacifism

Last Sunday's debate in the German Bundestag was historic. It hopefully marks the end of a moral and political aberration.
Germany

It has a peculiar sense of irony: Vladimir Putin is invading Ukraine with the Russian army. As a result, there are calls for peace and massive protests in Germany against this war of aggression. This Sunday, in Berlin alone, more than 100,000 people went out on the streets to voice their opposition against the war. Almost at the same time, the German government announced not only the delivery of defense weapons to Ukraine but also a drastic financial increase of the Bundeswehr budget. These measures come from a coalition that that includes the Greens and the SPD (Social Democratic Party), which traditionally both have strong pacifist tendencies.

This can be considered as a turning point of historical character! At least for all those observers who have lived through a long period of post-war history, which is also the case for the author of these lines. He is 65 years old. His memories of social moods and currents go back about 50 years. During these five decades, (unconditional) pacifism always has always been an influential force that radiated far into German society. Politically, it was and is clearly rooted in the left-wing spectrum. However, given the high, sometimes haughty moral standards of its representatives, it exerted its influence deep into the center of society.

Past images, issues, and words come to mind: the massive peace demonstrations against NATO's rearmament in the wake of the Russian invasion of Afghanistan; the protracted discussion in the 1980s and 1990s about whether soldiers may be called "murderers"; the rapid rise of the Greens as a collective movement not only for ecological renewal and against nuclear power, but also against any war missions of the Bundeswehr. There is an inherent inconsistency that has always pervaded this position, for the defeat of National Socialism in the Second World War was only possible because (unconditional) pacifism had not prevailed during the war, although it already had many supporters at that time. The temporary appeasement policy in Great Britain was no coincidence, as it aroused great sympathy, for example, in the intellectual milieu of British universities. History, however, proved its failure.

Nonetheless, the inherent contradictions of (unconditional) pacifism only came to the fore after the fall of the Iron Curtain. Violence and wars in the former Yugoslavia led to the first significant erosion of the Greens´ pacifist position - mainly due to the charisma of Joschka Fischer, who supported, after fierce disputes within his party, the German participation in the Kosovo war as foreign minister in 1999. Nevertheless, the Greens and parts of the Social Democratic Party (SPD) remained vocal advocates of restraining military engagements and slowing down the expansion of the federal defense budget. As a share of GDP, it fell from 1.4 to 1.1 percent during the Red-Green government of 1998-2005; it then stagnated between 1.1 and 1.3 percent until the middle of the last decade. Only since 2016 there has been a noticeable increase back to 1.4 percent (2020). Even without Green government participation, the defense budget remained relatively low in the Merkel years 2005-2021, even though the Ministry of Defense was always led by CDU politicians. 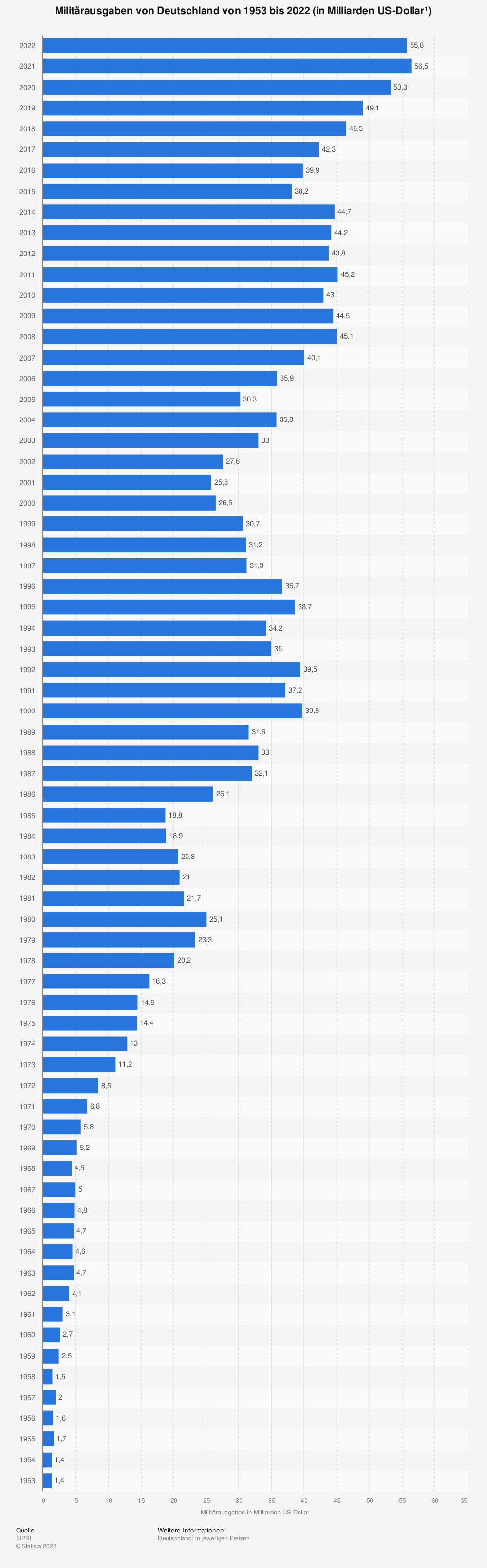 Undoubtedly, this reflects a deep social complacency relying on the continuation of a "peace dividend", always vulnerable to (unconditional) pacifism from the left-wing social milieu. The "moral high ground" seemed to remain unchanged with the pacifists, even though the need for Germany's military involvement to secure humanitarian goals, such as in Afghanistan, was actually openly apparent. With his offensive war, Vladimir Putin has now disrupted these conditions. He did that in literally in one weekend - it was unexpected, abrupt, and radical. Massive pressure from NATO allies, especially from Central and Eastern Europe, as well as from Ukraine itself, has facilitated this fundamental turnaround in German policy. And the West's harsh joint sanctions can be considered as a complementary part of a new strategy of "containment."

How reliable and definitive this turnaround in German politics will be is a question that remains to be answered. There is no doubt that the pacifist tendencies of the left-wing party spectrum, from the Social Democratic Party (SPD), to the Greens, and to the Left Party, have not disappeared overnight. Representatives of the peace movement and churches also continue to use rhetorical phrases taken from the repertoire of pacifism. Last Sunday´s peace demonstrations provided several examples: in addition to appeals to Putin to stop the war of aggression, there were also quite general calls against war and armed forces. Strictly speaking, this also opposes military defense of territorial sovereignty – like the one being resolutely and courageously practiced in the Ukraine at this very moment.

In any case, the credibility of the German turnaround depends decisively on whether the new path can be maintained in the long run. (Unconditional) pacifism must not be allowed to resurface. Ensuring this is a central task of the Free Democratic Party (FDP) – a party that has traditionally been more committed to national defense within the framework of the NATO than the Greens and the Social Democratic Party (SPD). In the German Bundestag, the Christian Democratic Union/Christian Social Union (CDU/CSU) should support this new strategy, which it actually did in the historic debate last Sunday. NATO partners in the West and East highly appreciated the outcome of the landmark parliamentary debate – their relief was palpable. This is a great opportunity for the value-based military alliance of the West!