When the French philosopher Alexis de Tocqueville travelled to the United States to study democracy in the nineteenth century, the liberal order of the Western world was still in the making. His resulting work influenced many liberal thinkers over the past centuries and survived several turns of time. The beautiful chateau in the countryside of Normandy, where he wrote “Democracy in America”, is not too far from the landing cites of the Allied forces that freed western Europe from Nazi tyranny in the second world war. Fitting to the ideas and worries of Alexis de Tocqueville as well as the history of the region where he put them to paper, his family invited politicians, journalists, and academics as well as interested citizens from Europe and the United States to discuss how the West should react to the Russian attack on Ukraine and the rules-based world order.

The Friedrich-Naumann Foundation for Freedom partnered up with the Tocqueville Foundation, the Atlantic Council and the Figaro for a two day's conference with distinguished speakers such as Vice-President of the European Parliament, Nicola Beer or former world chess champion and Russian opponent, Gary Kasparov. You can find the streaming of the conference here as well as contributions from our scholarship holders below.

Tocqueville Conversations in the Shadow of the Ukraine War: Failure of Change through Trade? 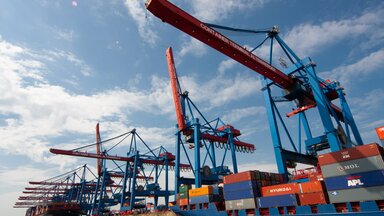 How should the EU and other democratic states respond to Russia’s attack? Are economic or civil society relations with Russia still conceivable in the near future? And what alliances do we need to ward off the threat of conflict escalation? Answering all these questions has been a major task of international politics since February this year.

The Propaganda Dilemma of Democracies 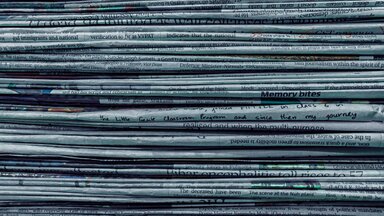 More than 190 years ago, Alexis de Tocqueville wrote “Men will not accept truth at the hands of their enemies, and truth is seldom offered to them by their friends”. In the past decade, propaganda and misinformation directed by hostile actors created an even greater dilemma for democracies and the lack of truth is maybe the biggest single challenge for open societies today.

Does Putin’s aggression help to (re-)unify a disintegrating European Union? 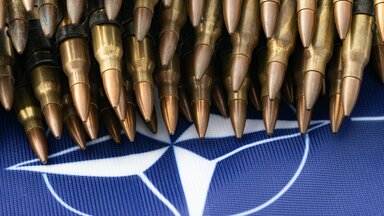 The Russian invasion reveals cracks in EU’s political unity as well as constitutional shortcomings, especially in the area of the Common Foreign and Security Policy (CFSP). In particular, the decision-making on sanctions against Russia showed once again that rapid, coordinated action by all Member States is difficult to achieve in the current CFSP-system.