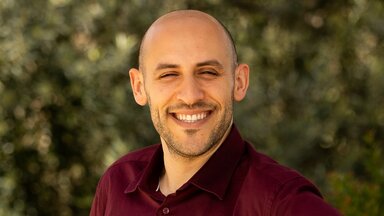 Raz is the communication officer and project assistant at the Israel Desk in the FNF Jerusalem Office. He joined the Friedrich Naumann Foundation for Freedom in 2020. Originally from the coast of Israel, he moved to Jerusalem in order to study at the Hebrew University, Majoring in International Relations and Asian studies. Before joining FNF Raz was a journalist, working at the NHK political desk.