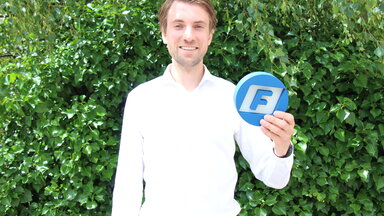 Jeroen Dobber joined FNF Europe in May 2020. In his role as head of the FNF Security Hub, he follows the political developments in the European Union and NATO, with special focus on foreign and security policy. He is also responsible for FNF’s projects in the United Kingdom. Mr Dobber publishes reports and political analyses and facilitates dialogue among experts and stakeholders. He previously worked at the European Liberal Forum, the think tank of the ALDE Party, and gained further work experience at a public affairs consultancy, a political think tank and in a diplomatic representation. He studied European Studies at the University of Amsterdam and holds an MA degree in International Political Economy from the University of Warwick.