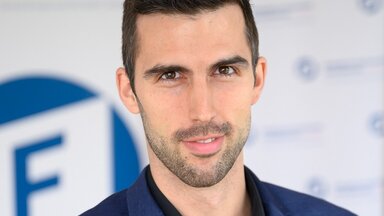 Toni Skorić joined the Prague office of the Friedrich-Naumann Foundation for Freedom in August 2017.  Before that he served as an Expert Associate at the Department for International Affairs in the Croatian Parliament. In addition, he gained work experience as an intern at German Parliament and as a trainee in the Directorate General for Translation of the European Parliament in Luxembourg. He studied German and Czech Language and Literature for Translators at the Faculty of Humanities and Social Sciences of the University of Zagreb. He speaks English, German and Czech.