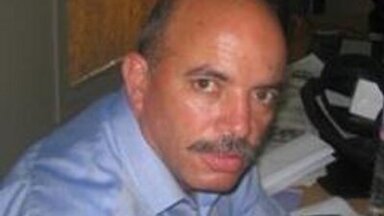 Mourad Sellami is a Tunisian journalist, trainer and expert in media development in Tunisia and North Africa. Currently, He works as the correspondent of the French-speaking Algerian daily El Watan in Tunisia and Libya. As a specialist in the media’s role in counter-terrorism, Sellami has developed a network of 120 citizen journalists in six North African countries (Mali, Mauritania, Morocco, Algeria, Tunisia and Libya) during the period 2014-2018, as part of the 'Dune-voices' project, funded by the British Foreign Office. The network is still operational.