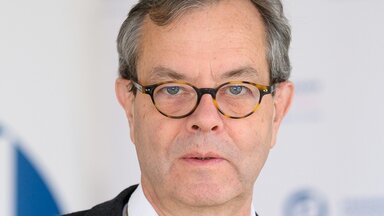 Since the beginning of 2017 Detmar Doering is the representative of the Friedrich-Naumann-Stiftung für die Freiheit for Central Europe and the Baltic States in the Golden City of Prague. Until 2015 he was the director of the Liberales Institut, the think tank of the Foundation in Berlin. He has studied philosophy and history at Cologne University (Ph.D. in Political Philosophy in 1990) and University College London. Over the years he has authored several books and innumerable articles in German and international academic journals and daily newspapers on economic, political and historical subjects – almost invariably with the liberal idea in mind. He is Member of the Mont Pelerin Society since 1996. Dr. Doering now lives in Prague-Vinohrady. He is married and father of a daughter.