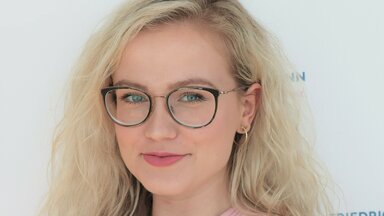 Barbora Krempaska joined the Prague office in September 2022. She studied a double Bachelor's degree and a double Master's degree at the Charles University in Prague in the cooperation with the University of Regensburg and the Pedagogical University in Cracow. While studying German and Central European Studies in Prague, she worked as a secretary and project coordinator at the university. Before joining the Prague team, she completed an internship at the German Bundestag as part of an international programme: Internationales Parlaments-Stipendium des Deutschen Bundestages. Barbora is fluent in English, German and Polish.