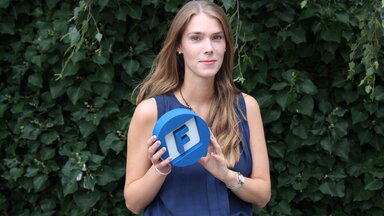 Jeanette Süß has been working as European Affairs Manager at the FNF Brussels office since May 2020. She analyses topical and fundamental developments in the EU and is reponsable for FNF’s projects with France. Before joining FNF, she worked at the European Union Institute for Security Studies in Paris, at the Expert Council of German Foundations on Integration and Migration (SVR) as well as in think tanks and foundations with a Franco-German outlook. Ms Süß holds a German and a French Master’s degree in Political and European Studies from Sciences Po Paris and the Freie Universität Berlin and studied Political Science and French Romance Studies at the universities of Tübingen and Aix-en-Provence.