If you are interested in participating or wish to receive more information please contact the Friedrich Naumann Foundation representative in your country who will kindly give you more details about taking part in our seminars!

As our program is designed to support our projects abroad, the projects identify and suggest participants for our seminars. Hence we can not offer the possibility to register for our programs directly.

Due to the current pandemic situation this programme may be subject to change and details will be adapted according to the given situation. Please contact us in case of any questions! 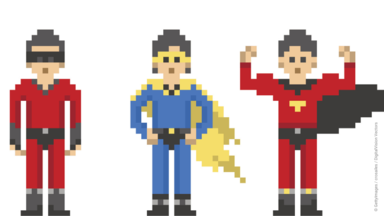 What to expect at an IAF Online Seminar? What do I need to take part? And how can participate in one of the seminars?