The International Human Rights Projects of the Friedrich Naumann Foundation for Freedom 2017–2018. 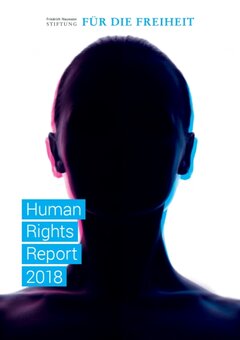 70 years after the adoption of the Universal Declaration of Human Rights (UDHR) the international community fails to protect human rights effectively. Human rights violations occur due to armed conflicts, poverty or corruption. The consequences like flight, migration and extremism are drastic and do affect not only remote areas of the Global South, but also Europe and Germany. The Friedrich Naumann Foundation for Freedom is committed to human rights in more than 60 countries around the world.